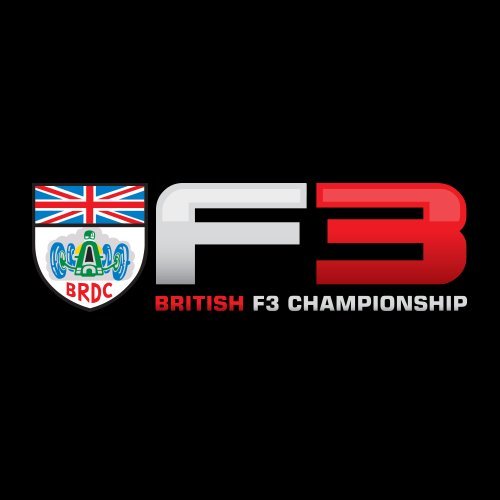 Long one of the pillars of competitive junior development racing, British Formula 3 has gone through some tough times but has emerged strong and vital yet again and a series that young drivers¬†may find worth investigating. Confusingly referred to as Formula 4 with the desolution of the British Formula 3 championship in 2014 it was renamed Formula 3 with the blessing of the FIA in 2016 and is aimed for at the racer graduating from Formula 4 or karting.

The Tatuus-Cosworth car is a powerful car with a more sophisticated aerodynamic package and increased downforce which elevates its pace to close to European Formula 3. The car utilises a carbon-fibre Tatuus chassis and is powered by a 2-litre 230bhp spec Cosworth engine. The car meets all the latest FIA Formula 3 safety regulations including side impact panels, a machined-from-solid front anti-intrusion panel, front and rear carbon impact structures, wheel tethers and extractable seat.

An improved aerodynamic set-up includes a highly adjustable front-wing and two piece rear-wing, and an F1-style front splitter and rear diffuser, which provides the most downforce in class. It features a six-speed sequential gearbox with paddle shift provided by Sadev and fitted with a limited-slip differential, unique to BRDC British Formula 3. Pirelli provides both dry and wet tyres to British Formula 3 Championship. The braking system is supplied by AP Racing and features 4-piston front calipers and floating, grooved and ventilated discs with 2-piston rear caliper and fixed vented rear disc. Twin wishbone suspension with two-way adjustable dampers and adjustable front and rear anti-roll bars will provide drivers with plenty of scope for set-up changes.

Using significantly more powerful cars than Formula 4, the series is can be once again a strong, competitive series for those not ready or do not have the budget for European Formula 3 or Formula Renault Eurocup.

The 2018 BRDC Formula 3 championship was contested by 25 different drivers in 7 different teams at 7 different circuits including Spa in Belgium.

British Formula 3 has one of the most storied histories of any national Formula 3 series in the world.