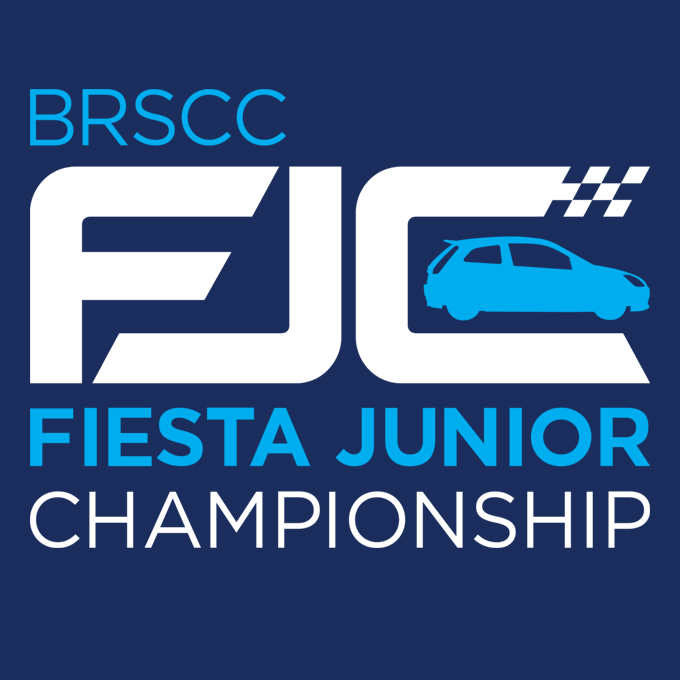 After being conceived in 2012, the BRSCC Fiesta Junior Championship has gained a reputation as one of the fastest growing junior championships in British motorsport. Catering for 14-17 year old junior drivers that may either be taking their first steps out of karting or starting their racing career entirely from scratch, the Championship makes use of the Mk6 Ford Fiesta ST hatchback to provide a competitive, driveable and enjoyable entry point to racing.

Those who have seen success in Fiesta Juniors have gone on to have successful careers at higher levels, with the most notable alumni being Aiden Moffat in the BTCC. Other drivers who can attribute FJC in their racing CV include Freddie Lee (2016 Pickup Truck Racing Champion), Alex Reed (British GT), Jack Mitchell (2014 Ginetta Junior champion; British GT), Geri Nicosia (2014 champion; Ginetta Junior frontrunner), as well as Charlie Ladell, Rory Collingbourne and Thomas Grundy (all Renault UK Clio Cup). There‚Äôs also been plenty of progression into the senior BRSCC Fiesta Championship, with 2015 champion Aaron Thompson a notable name along with Nathan Edwards, Lewis Kent, Danny Harrison and James ‚ÄúJJ‚Äù Ross.

What does it cost?

ARDS Course and test around ¬£450

Join the BRSCC and register for FJC ¬£475