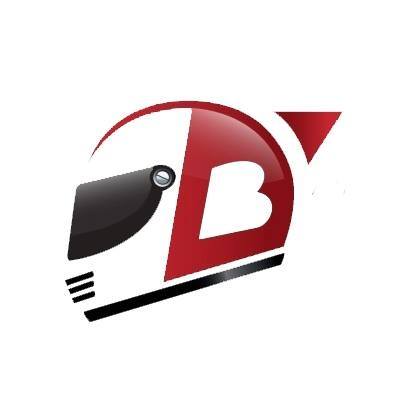 Who is Behind This?

Whether you are starting a racing career, looking for a new adventure, honing your driving skills, or seeking an unforgettable experience for your next corporate event our team of professional coaches and proven curriculum will provide you with everything you need to be able to drive our race cars to the limit.

Berg, who ranks among Canada’s top racing personalities, won the Formula Pacific Tasman Championship, completed Silverstone against Ayrton Senna and Martin Brundle in perhaps the greatest year ever in British Formula 3, and qualified for nine starts in the 1986 FIA Formula One World Championship, a record bettered among his countrymen only by Gilles and Jacques Villeneuve.

His personal experience, gained in driving and running his own team, Scuadra Fortia in the North American Toyota Atlantic Series gave him a thorough understanding of how the business of modern motor racing works. Berg also acted as in administrative capacity in organizing the very popular Formula Renault racing series in his home country.

For three years Berg was the Chief Instructor for BMW Mexico in their “Fahrer Training” program, and prior to that, worked as a coach for the Derek Daly Racing Academy, Skip Barber Racing School, and the Mosport Racing School. He also served as Chief Instructor for the Calgary Sports Car Club in its basic competition license school, where he oversaw the instruction and evaluation of up to 70 drivers per program.

His newest effort is to bring this world-class formula car driving school to the United States “We are very excited about bringing our school to California,” said Berg. “We’re committed to offering the best formula car training in the best equipment. And, now being able to do that at some of racing’s premier facilities is opportunity that we take very seriously.”