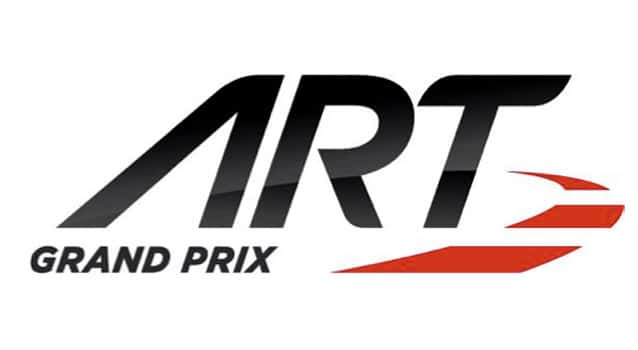 Art Grand Prix is a professional race team based in France competing primarily in open wheel development categories as well as the DTM.

Art Grand Prix is a championship winning team with a long history of success in the sport and strong values and success in driver development.

ART Grand Prix was created in 2005 as a collaborative project between Frédéric Vasseur, the principal of ASM Formule 3, and Nicolas Todt, the son of the then Scuderia Ferrari team principal and now Fédération Internationale de l’Automobile (FIA) President Jean Todt. Vasseur wanted to expand his championship-winning Formula Three team into the newly created GP2 Series that supports Grands Prix in Europe, while Nicolas Todt had expressed an interest in team management. He had become involved in motorsport as a driver manager, and was notable for representing Felipe Massa. Todt took charge of the new team’s commercial and promotional interests, while Vasseur managed the day-to-day running of the operation. ART is based at the ASM workshops at Villeneuve-la-Guyard in the département of Yonne, France.

They previously successfully contested the Formula V8 3.5 Championship and its predecessor the World Series of Renault 3.5.