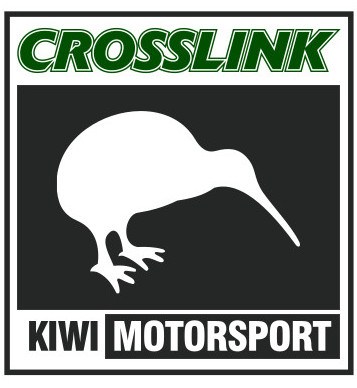 The team also actively works with young Kiwi driving talent. In addition to being a co-owner of Crosslink/Kiwi Motorsport, Gary Orton also co-owns with Guy Griffith the New Zealand-based Victory Motor Racing, which competes in the Toyota Racing Series and the team runs a Kiwi “ladder to success.” According to Teena Larsen:

As part of our Kiwi Motorsport side we have our own ladder to success. We are currently working with the New Zealand Speedsport Scholarship (where our current driver Conrad Clark came from) and in talks with South Island Formula Ford Association (in NZ) to create an opportunity and a place for young kids to progress to the next level in Racing. We offer the USA as a channel to do so.  Our ladder includes our F4 program and in the off season the Toyota Racing Series and next years Formula 3 program.