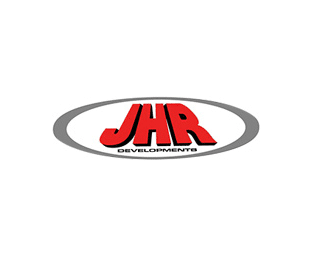 JHR Developments is a British racing team currently competing in the British F4 and F3 Championships.

The team is headed by team owner Steven Hunter.

JHR Developments has been in operation since 1995, racing in a number of single-seater and sportscar series. Originally set up to help the late Jamie Hunter compete, the team is run by Jamie’s brother Steven in his memory, after his tragic death in 2000.

In 2017 the team fielded Manuel Sulaiman, Billy Monger, and Harry Dyson in F4 with Manuel achieving a third place at the Brands Hatch finale. This proved to be a bright spot in an otherwise trying season after Billy’s Donington Park accident. For 2018 JHR continued in the F4 British Championship with Manuel Sulaiman, Josh Skelton, and Ayrton Simmons.