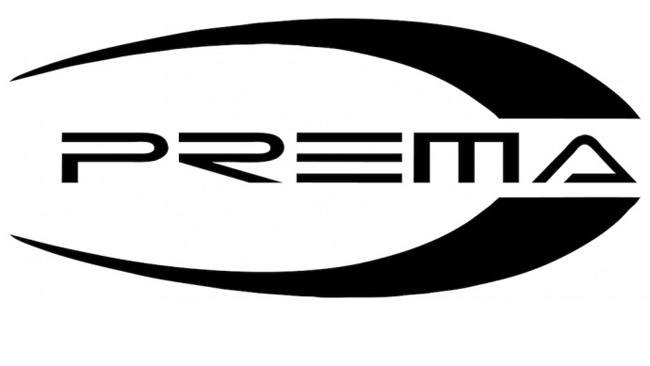 PREMA’s factory is based in northern Italy between Venice and Verona.

The Team’s factory set-up, covering more than 1,500 m2, has zones with state of the art technical instruments and equipment, where vehicles are set up in twelve different bays.

The site includes the Team’s administrative offices as well as a logistics office which organizes each transfer for the Team as well as the movement schedules. The research and development centre, where vehicles are studied and prepared, complete this highly professional structure.

The team’s simulator enables a comprehensive development work for the race cars setup and training for both drivers and engineers.

Founded in March 1983 in Italy, Prema Powerteam is a true motorsport powerhouse competing in FIA Formula 2, FIA European F3, Formula Regional European Championship, ADAC Formula 4 and the Italian F4 Championship. Having won championships in pretty much every series they have competed in, Prema was also active in the various Formula Renault series and is a Macau GP champion.