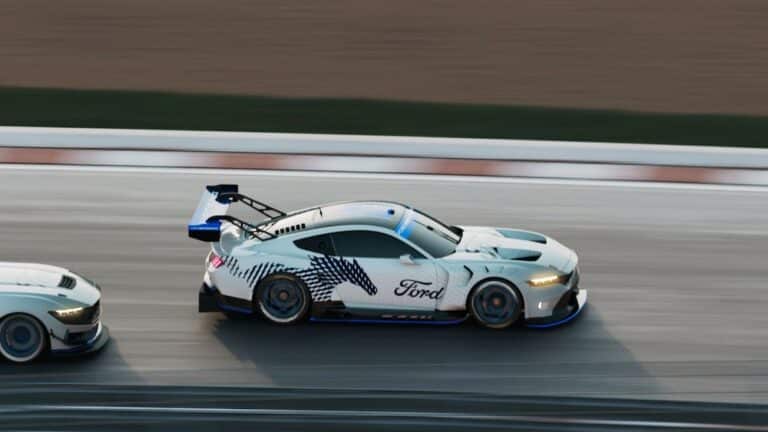 This week in the Motorsport Series News Roundup has news on Ford’s new GT cars, a Po-Am race in Bahrain, a new incentive for Formula 4 at the Motorsport Games, news on the new Toyota GR Cup cars and more. Ford has revealed their new Mustang GT3 and GT4 race cars. “It was announced officially … Read more