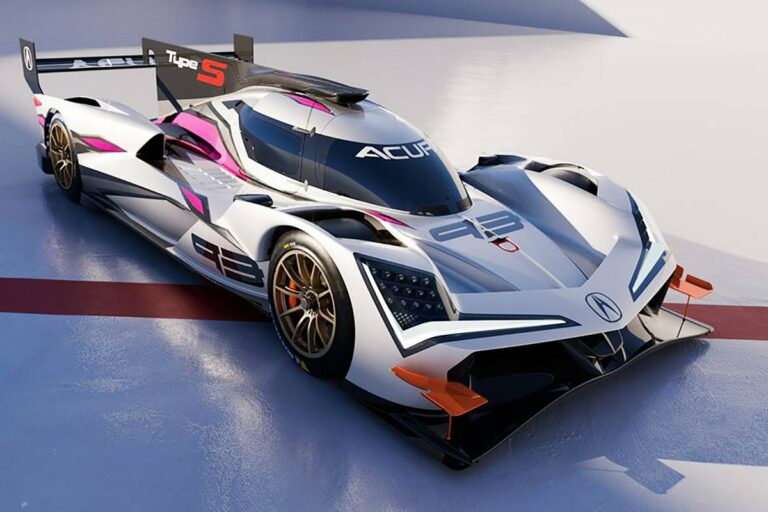 This week’s Motorsport Series News Roundup focuses on sports cars and touring cars. There is news of the new Acura ARX-06, future plans from Inter Europol, touring cars in the Middle East, a look at the driver categorization system and more. Sports Cars Acura have unveiled their ARX-06 LMDh car for the 2023 IMSA season. … Read more