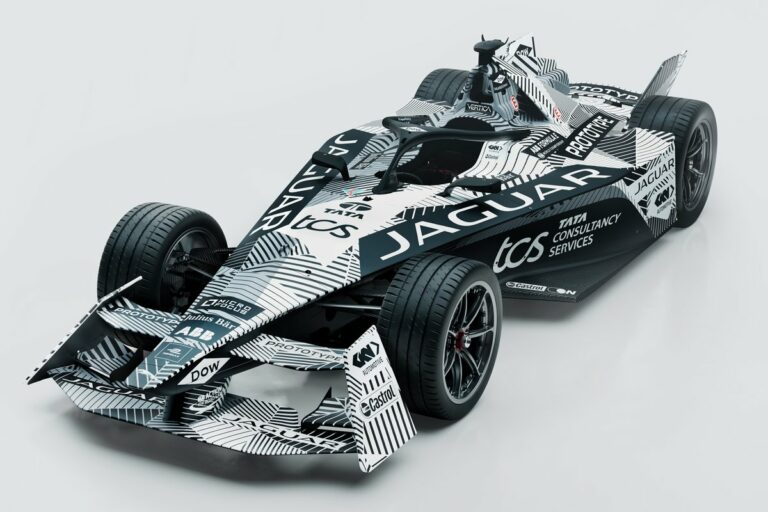 Clearly the major news in sustainable motorsport was the unveiling of Formula E’s Gen3 race car in Monte Carlo this week. While it deserves the headlines for its impressive technological capabilities, there were other significant sustainable motorsport news developments announced. Indycar has announced some substantial initiatives, the World Rally Championship and Formula 1 have also … Read more