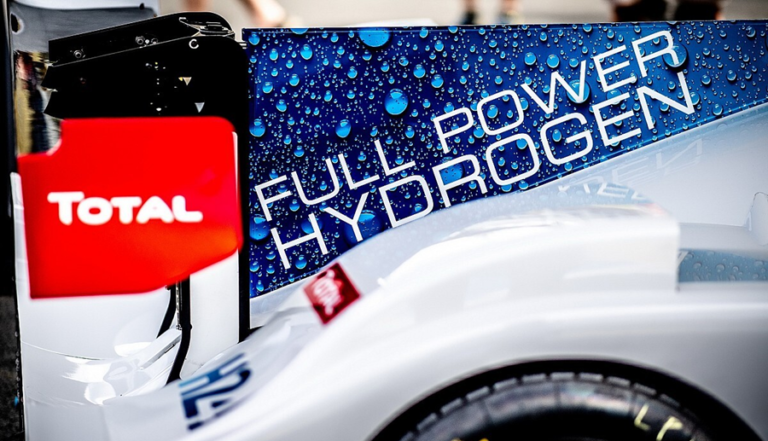 This week’s Sustainable Motorsport Round-Up is a continuation from Part 1 last week in that I just had too much material for one installment and I did not want to wait until a few weeks to get it all out so let’s get started! Formula 1 and their next engine in 2025 and beyond Debate … Read more 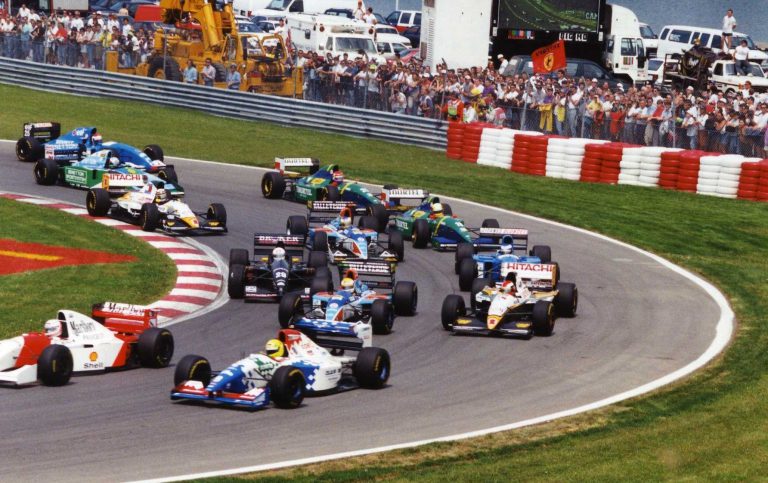 The 1994 Formula 1 season was dramatic, controversial, enthralling and tragic and has always deserved a closer look to find out what really happened during that disputed year. Author Ibrar Malik felt the same way and so decided to write a book chronicling the 1994 season. Due to be released on January 12, 2019, 1994 … Read more

This website uses cookies to improve your experience while you navigate through the website. Out of these cookies, the cookies that are categorized as necessary are stored on your browser as they are essential for the working of basic functionalities of the website. We also use third-party cookies that help us analyze and understand how you use this website. These cookies will be stored in your browser only with your consent. You also have the option to opt-out of these cookies. But opting out of some of these cookies may have an effect on your browsing experience.
Necessary Always Enabled
Necessary cookies are absolutely essential for the website to function properly. This category only includes cookies that ensures basic functionalities and security features of the website. These cookies do not store any personal information.
Non-necessary
Any cookies that may not be particularly necessary for the website to function and is used specifically to collect user personal data via analytics, ads, other embedded contents are termed as non-necessary cookies. It is mandatory to procure user consent prior to running these cookies on your website.
SAVE & ACCEPT
Change Location
Find awesome listings near you!