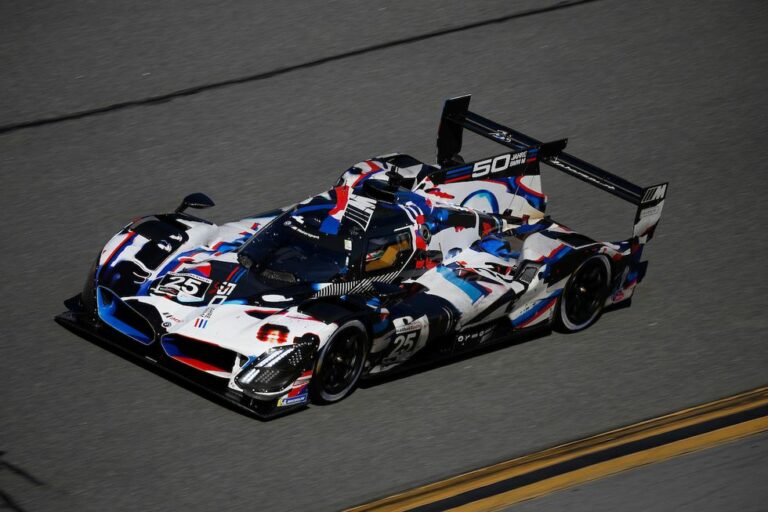 A new era in sportscar racing is about to begin as the IMSA GTP cars began their first on-track test this month at Daytona. This is just one development in this week’s Motorsport Series & Track Day News. In addition to GTP testing, I cover new rules for the WEC and ACO, new Formula Regional … Read more 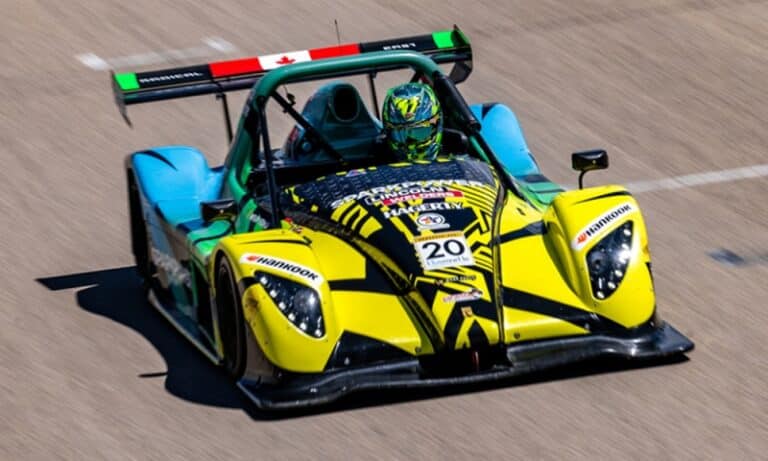 So, you want to be a race driver? If you don’t know already, it takes incredible commitment, perseverance and yes, a lot of money. But it is possible if you want it hard enough. In this edition of the Racecraft & Driver Development News roundup I bring you my regular dose of curated racecraft advice … Read more 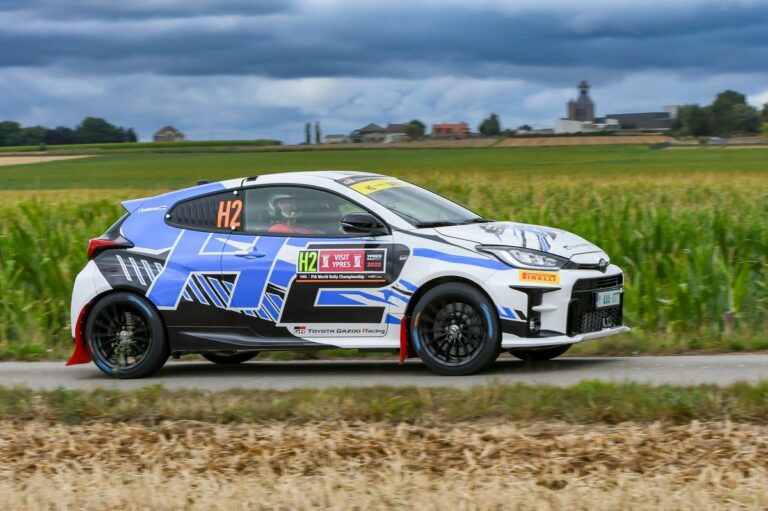 This week in the Sustainable Motorsport Roundup I am talking about sustainable racetracks, flax race car panels and throaty American muscle car sounds in an EV. I also bring you news of a hydrogen-powered rally car, whether F1 can be powered by hydrogen, my occasional columns Every Little Bit Counts and Getting to the Track … Read more 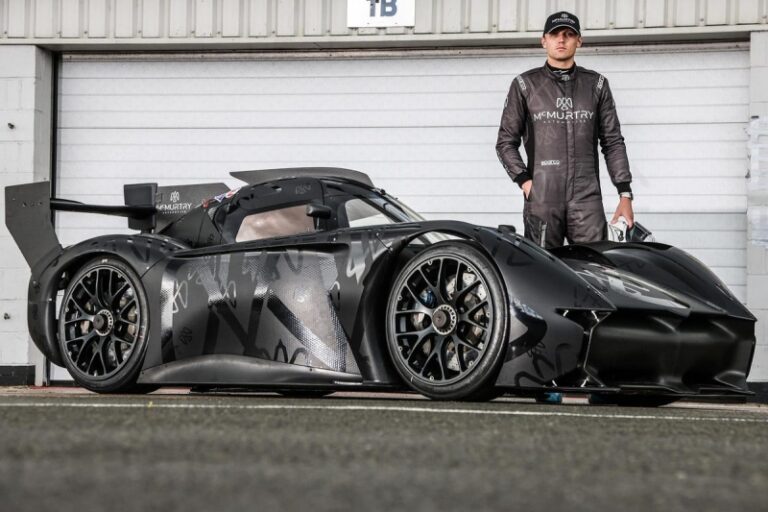 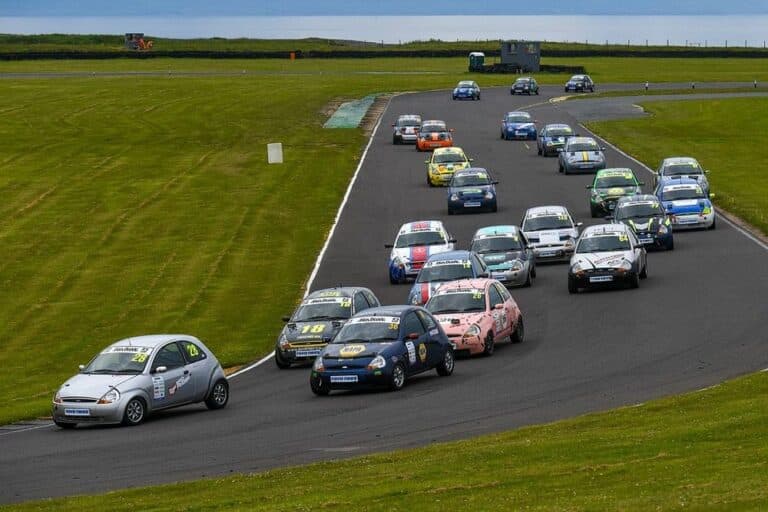 This week’s Motorsport Series News Roundup truly has something for everyone. In Single-seaters I look at the new Mygale F4 Hybrid and the debut of the ERA Championship. In sportscars I have news of the progress of car counts in Hypercar/GTP, questions about GT3 Premium, Radicals go to Vegas and more. Single-Seaters Recently during Round … Read more

The sustainable motorsport news has not stopped since my vacation and this week’s Sustainable Motorsport Roundup is packed with tons of news and developments. From the work that McLaren Racing are engaged in to develop a “circular F1 car” to the STCC transitioning to all-electric, the developments continue to accelerate. And if you think that … Read more 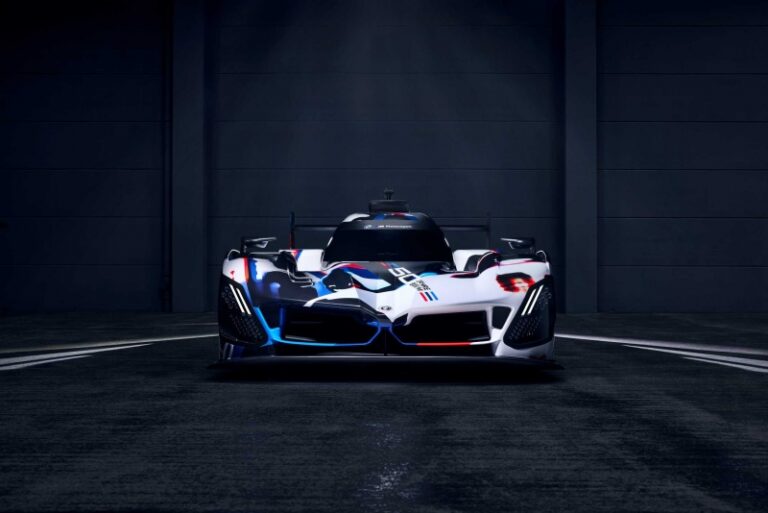 In Motorsport Series News this week I have a reveal from BMW, a partial reveal from Lamborghini, and a tease from Acura. I also look at new Nissan Z Racing Concept cars and a new Dakar Rally Raid route. Finally, there is also news on the upcoming Motorsport Games and more. BMW have released images … Read more 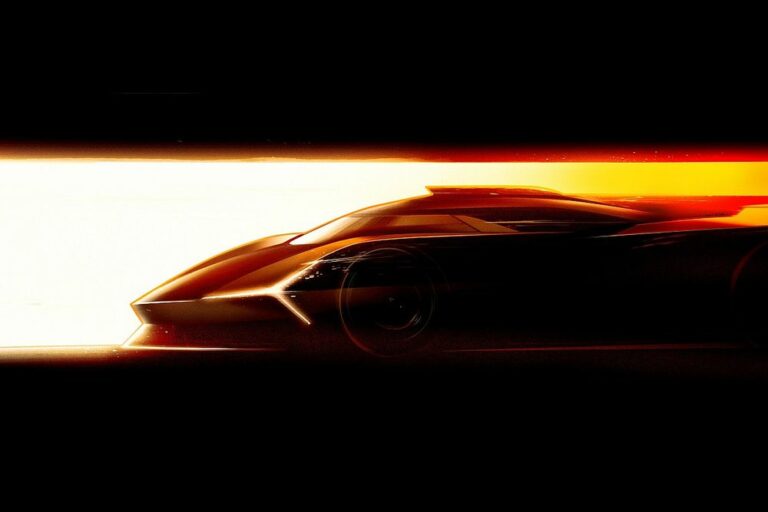 This week in Motorsport Series News, Lamborghini announces their new Hypercar program, the WEC and WTCR both have plans to expand their calendars while IMSA is thinking about it, the success behind the FFSA Academy, news on the new ERA Championship and more. Confirming months of speculation, Lamborghini have confirmed that they will join the … Read more 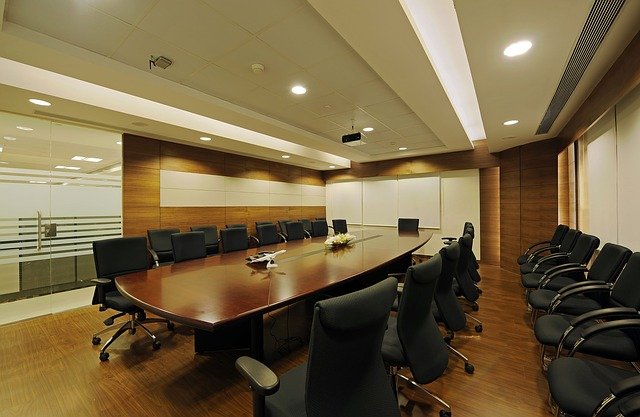 This week in The Business of Being a Race Driver, there is information on how to build your brand through YouTube, how photo royalties work, determining sponsorship ROI, a number of available drives, the cost of racing in the new ERA Championship and more. Enzo Mucci also asks the simple question, have you been loud … Read more 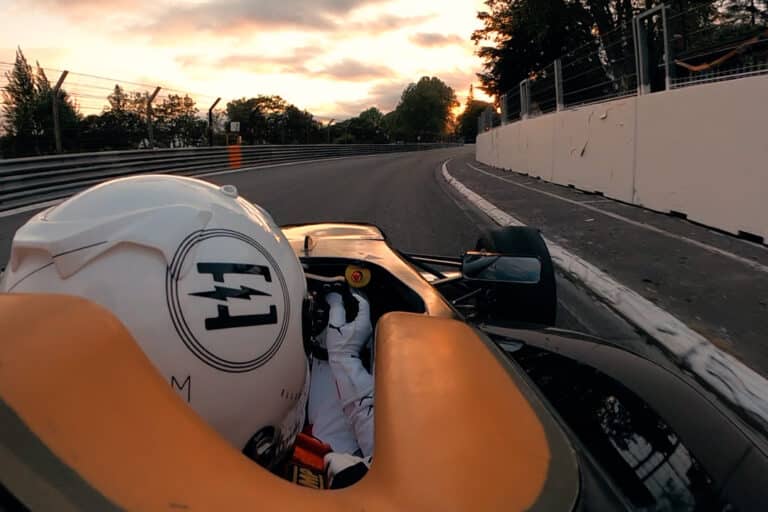 This week in The Sustainable Motorsport Roundup, I bring you a deep dive into the new ERA Championship, look at how the Formula E Gen3 car evolved, discuss the issue of Formula 1 going all electric while bringing you some exciting sustainable motorsport technologies and more. I also look at Sebastian Vettel’s recent appearance on … Read more 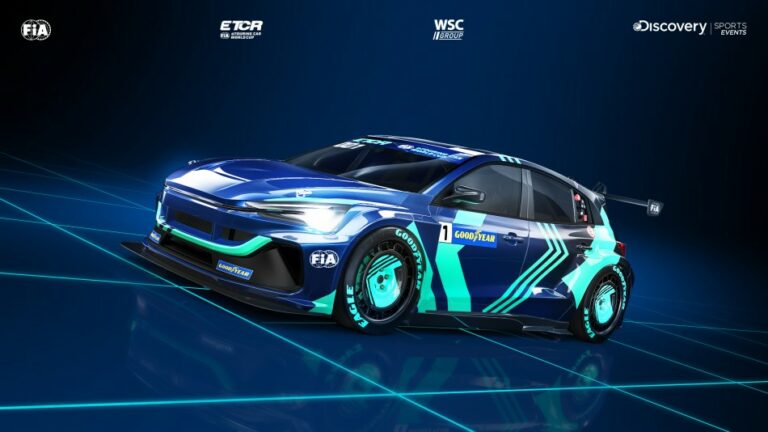 This week’s Sustainable Motorsport Roundup follows up on last week’s discussion of the new Formula E Gen3 car with Luca di Grassi’s vision as well as news on some preliminary plans for Gen4. I also look at some awesome work being done in the ERA Championship with their partner Software AG, tech details of an … Read more 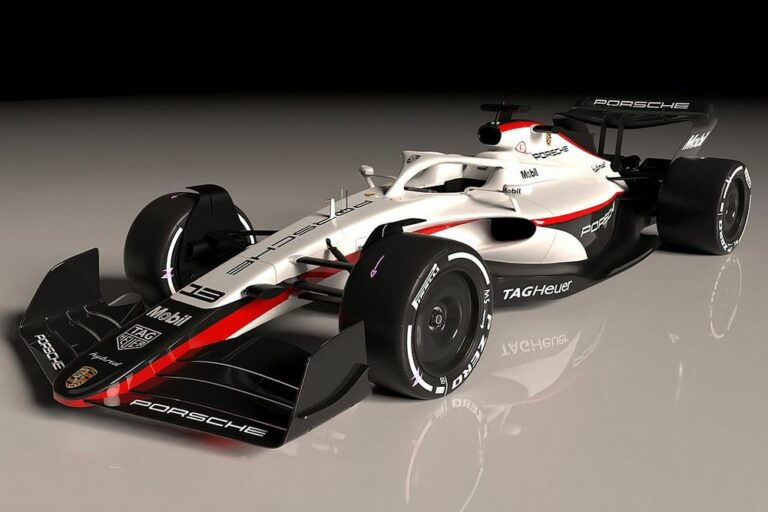 In this week’s Business of Motorsport, I cover everything from Porsche and Audi going to F1 to why motorsport has not been sharing in the sports betting boom. I look at the organization behind the Miami Grand Prix, Suzuki’s MotoGP exit, series and team sponsorship deals, a new track in Tennessee and more motorsport industry … Read more 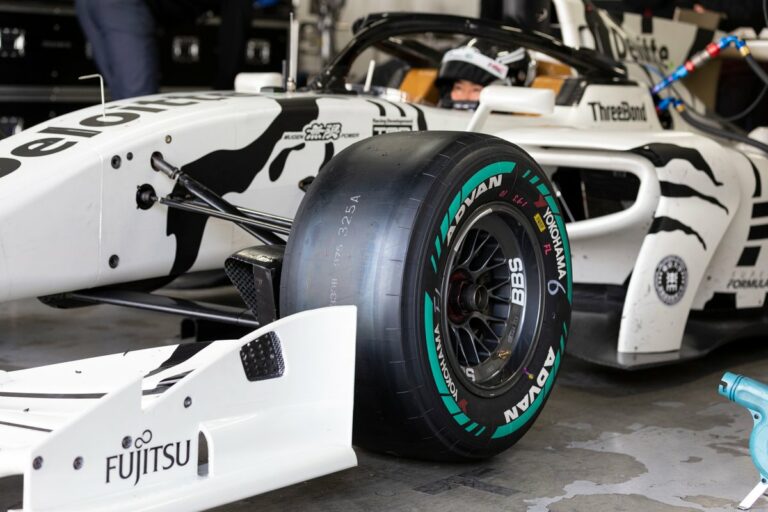 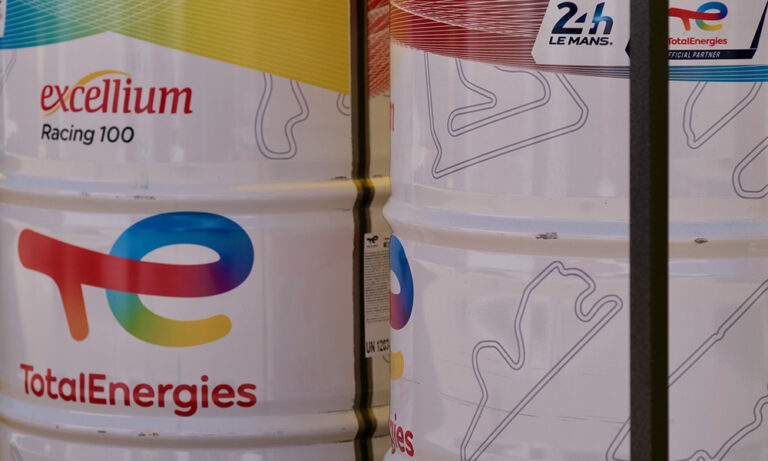 More exciting developments to report on in this week’s Sustainable Motorsport Round-Up. This week I look at the WEC as they kick off their 2022 season with their brand-new sustainable racing fuel, Jaguar debuts a cool new energy storage unit that uses old Jaguar I-Pace batteries, new sustainability tenders from Motorsport UK and more exciting … Read more 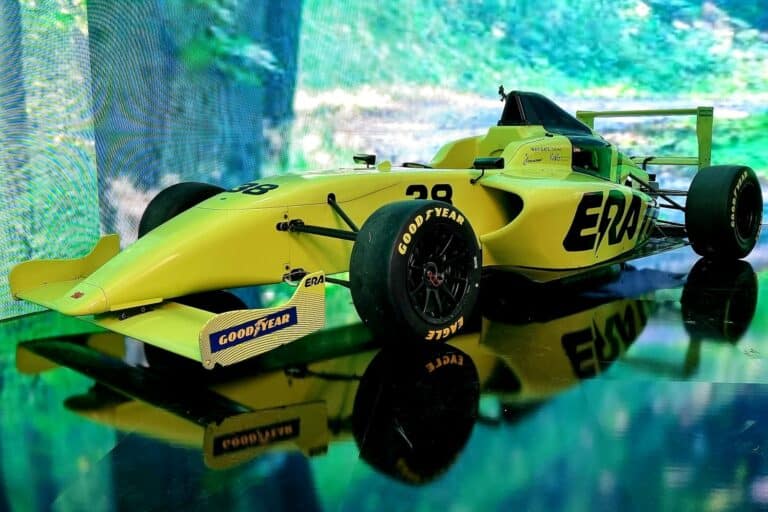 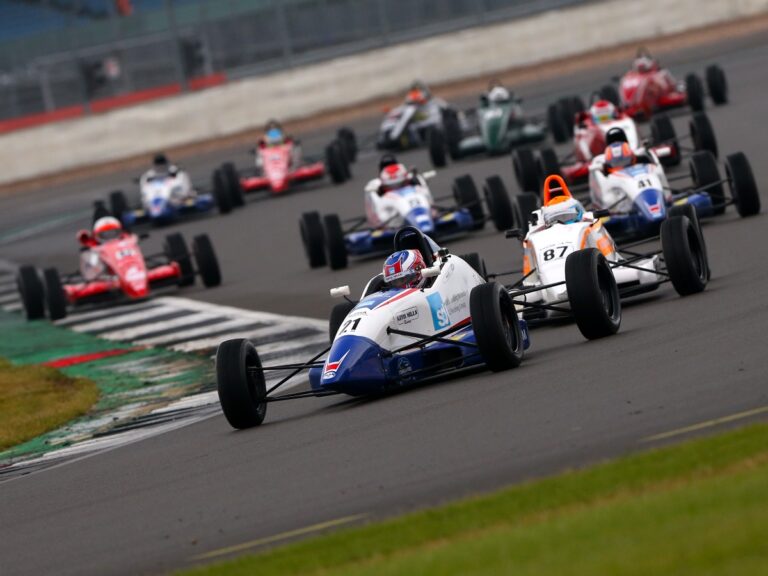 This week’s Motorsport Series News Round-Up spans the globe and features both single-seater and sports car news from mainland Europe, the UK, the United States and Australia. Single-Seaters Last week I mentioned how the grid for the Italian F4 Championship is growing at the potential expense of its German equivalent. As a possible confirmation. French … Read more

This week’s Sustainable Motorsport Round-Up is full of exciting developments from manufacturers like Subaru, series like Play and Drive and developments in the world of sustainable transport. Manufacturer News At the Tokyo Auto Salon, Subaru announced their 2022 motorsports activities which include preparing for a defense of their Super GT GT300 titles, an N24 return, … Read more 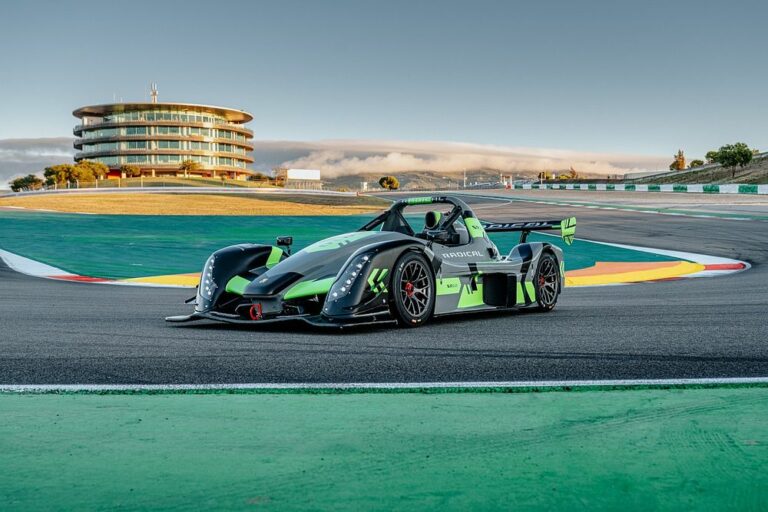 This week I have motorsport series news that spans the globe and covers everything from one make sportscars to Hypercars, Formula 4, the Road to Indy and more. Let’s hit the track! Sports Cars, Touring Cars & One Makes Radical Sportscars have been successful because they produce a good, competitive product and Autosport Plus details … Read more 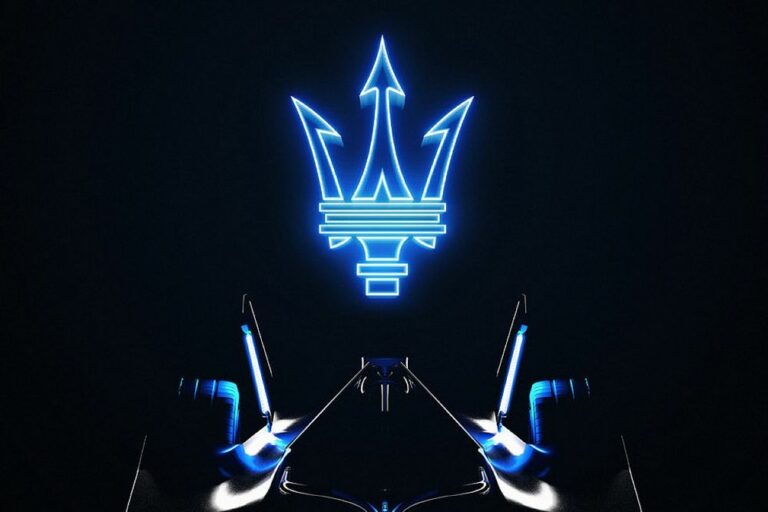 Sustainable motorsport on its own cannot solve the climate crisis, nor bring an end to global warming and it should not be expected to do so. What it can do is act as an R&D platform for those developing the technology that will contribute to achieving these goals. Motorsport should always remain true to what … Read more